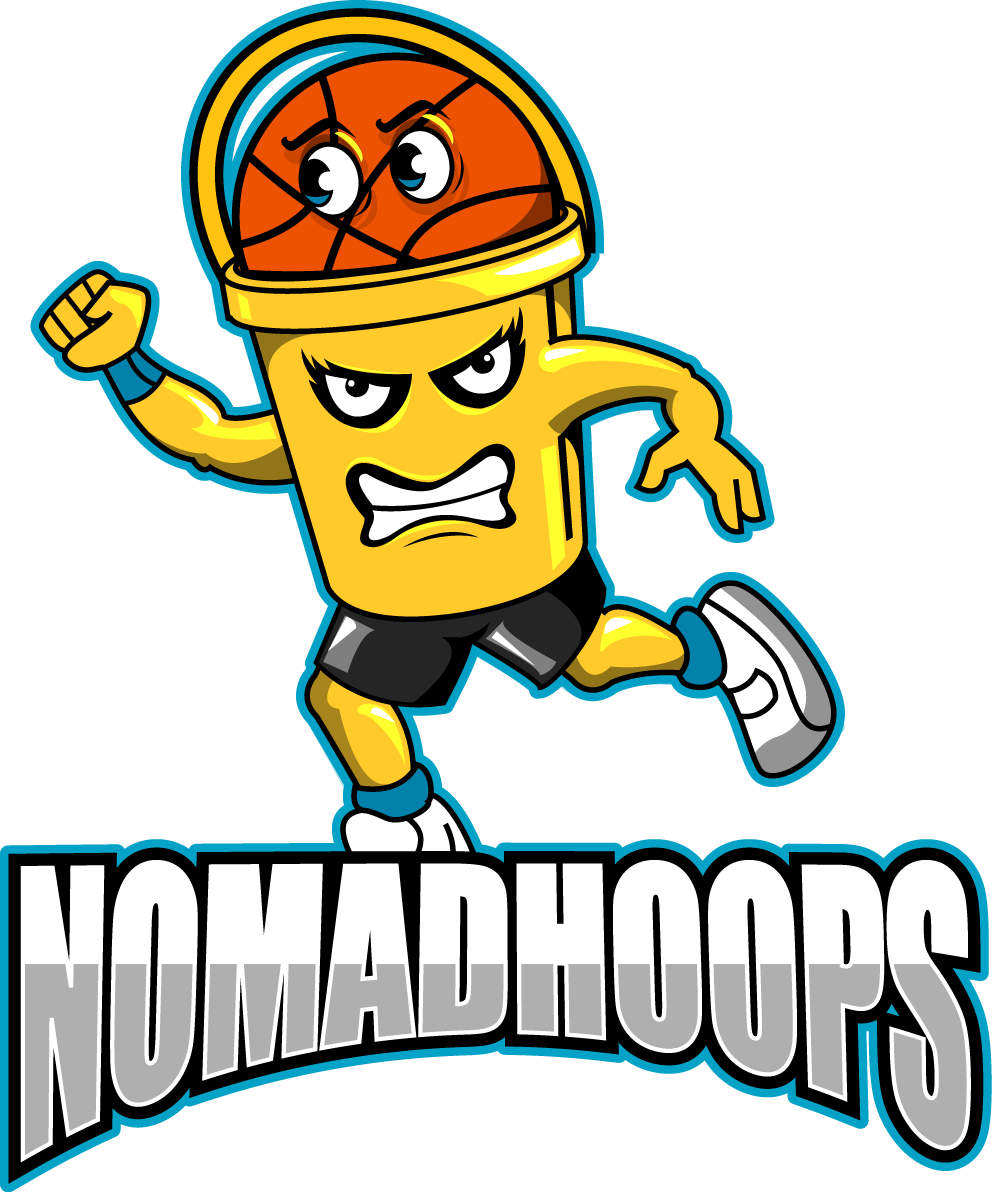 Started Nomadhoops in 2010 “We have no Homecourt but we’ll take yours” is the motto. Give players of all ages a opportunity and chance to be seen in the public eye.

He is the definition of a Nomadhooper

Zobeone is an Army Brat who is quite familiar with travel and moving from place to place every so many years. He calls Fayetteville North Carolina home,  but raised on Fort Bragg. He attended North Carolina Wesleyan College Rocky Mount where he was a part of the “Battling Bishops” Basketball Team. Then transferred to North Carolina Central University where he decided to forfeit all his college eligibility to play in many high level streetball tournaments and shows including the And 1 Mixtape Tour 2003 North Carolina stops.

He has been a Reality Personality in 2007s NBDL Pre Draft Camp Presented by Miller Lite on NBA TV. There he  played for NBA Championship Coach Nick Nurse. After going undrafted and graduating college with a BS in Business Administration with a Concentration in CIS (Computer Information Systems) he went to Iraq during Operation Iraqi Freedom. Veteran as an Information Security Government Contractor in 2009.

Zobeone Started Nomadhoops in 2010 “We have no Homecourt but we’ll take yours” is the motto. Giving  players of all ages a chance and opportunity to be seen in the public eye.

These days he is working on building his status in the FIBA 3X3 Basketball World. Networking with Basketball Players, Hoopers, and Fans of the game by spreading the word about the sport that is near and dear to his heart.

“Nomads travels from place to place where a  Nomadhooper travels from court to court. We have no Homecourt but we’ll take yours”